What is Email Migration? 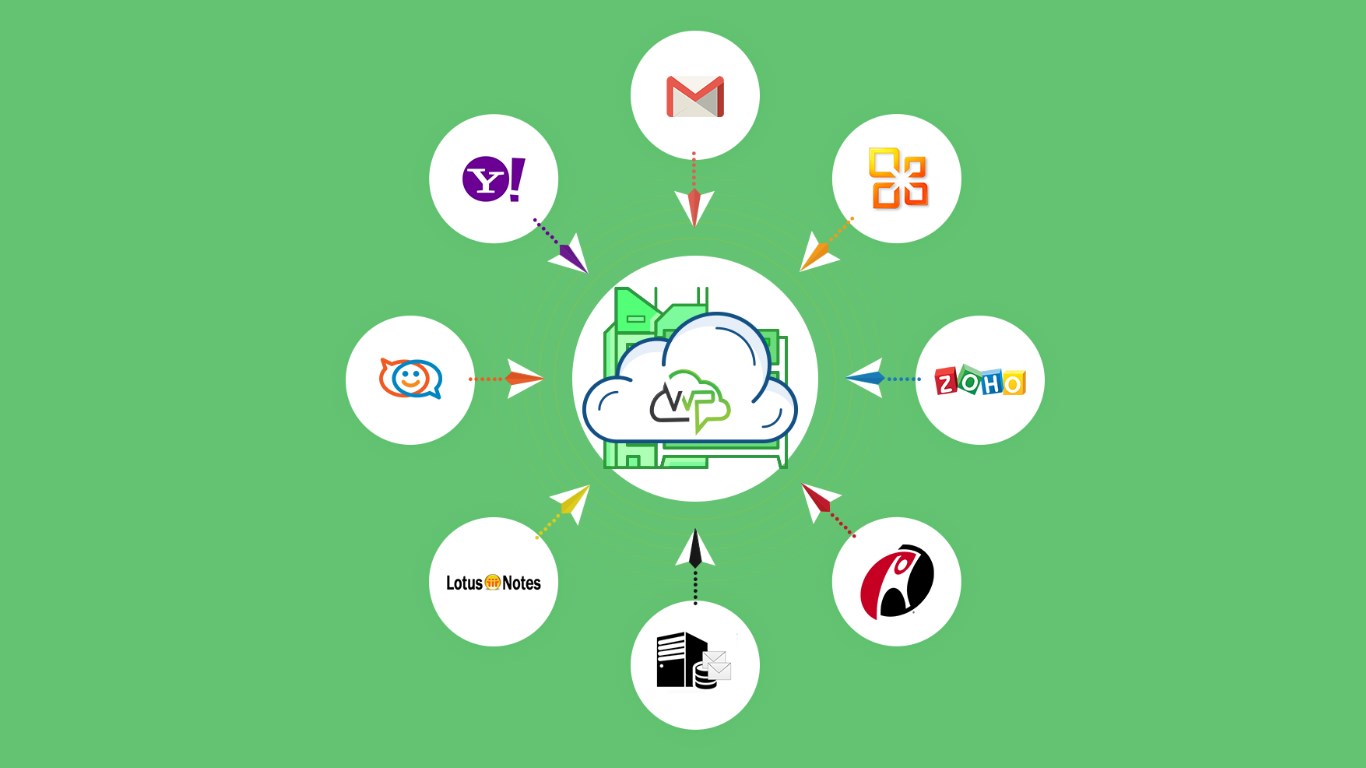 What is Email Migration?

There could be lots of reasons, if we talk about humans, they could be migrating because of economic or health problems. For animals, they usually migrate seeking food or searching for a different environment.

Migrating a system could be done because the current machine is not running with the same performance, or you could migrate your system seeking a better and more advanced environment. This migration could include any of the systems’ components, whether hardware or software or the system network. Talking as an example of migrating your email system to a cloud environment. What do we migrate? Emails, Calendars, Tasks, journal, and notes. That depends on the service provider, the migrated components may be more or less limited.

There are several types of migration referring to what we migrate and to the migration environment. Here we will list some of the important migration types:

It’s to migrate data from one database kind to another, for this migration to succeed you have to know the format of the new database that is going to receive the data as input and convert the output data from the old database form to that format. So you have to make sure about all the compatibility issues between the two databases 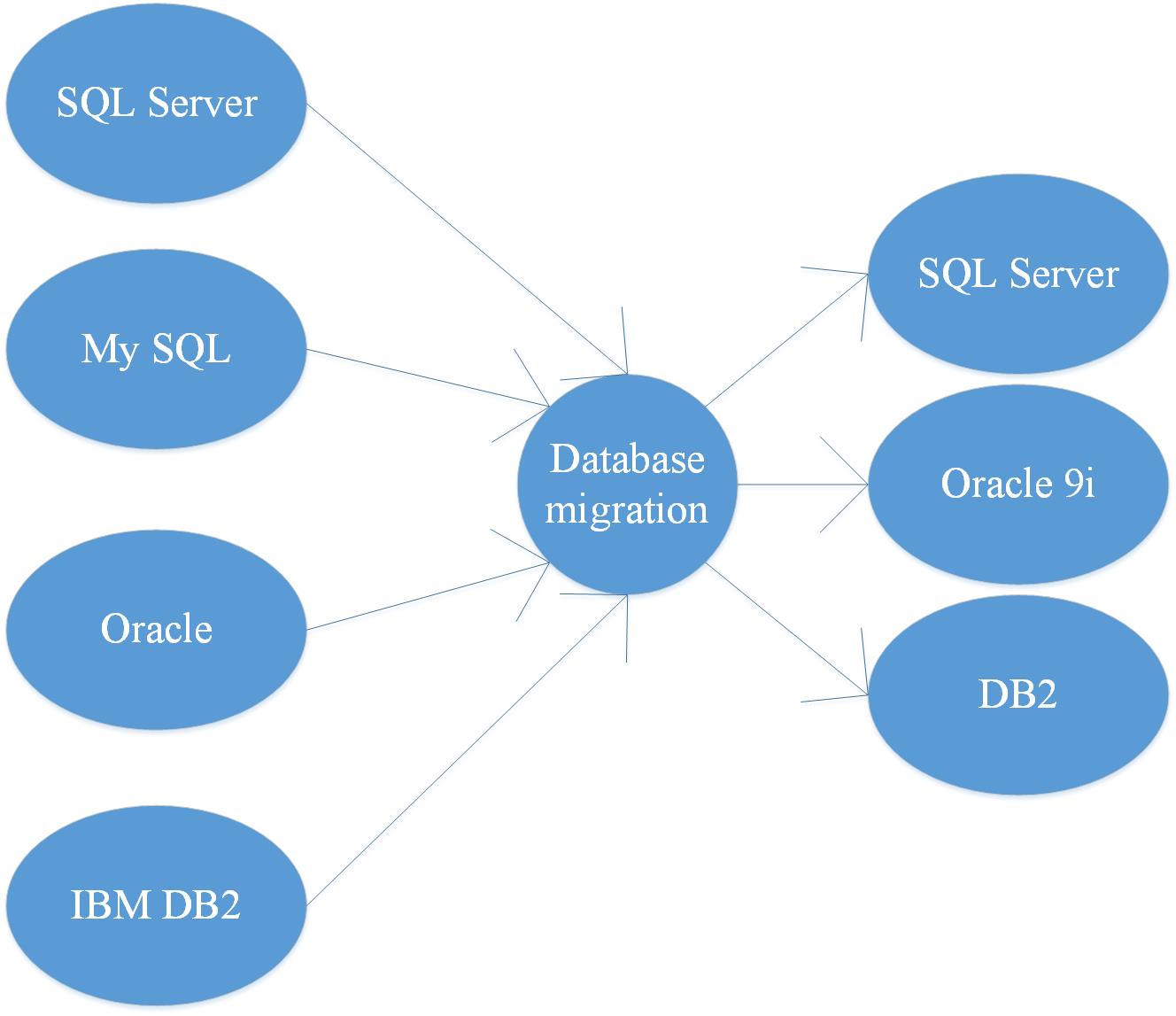 It’s the process of moving an entire application from one environment to another one. A frequently applied example of that migration type is migrating your program from an on-premises server environment to a cloud environment.

This process is a complicated one as you need to set all the compatibilities needed before moving your application, which includes a lot of components, hardware, software, networks, storage, and system configurations.

What is a cloud? It’s a pool of computing resources such as applications, files and stored data that are located on a remote server using its network it can be easily managed, processed and stored.

So cloud migration is the process of moving all these cloud components from on-premises servers and computers to the cloud environment.

What are the main WorldPosta migration steps?

What is IMAP and what is POP protocol?

IMAP: Internet Mail Access Protocol, This is an email protocol used in the receiving process by allowing the user to access a sent email over a remote web server. By using this protocol received emails are stored and saved over the server, they are not downloaded to your device so this allows the user to access the email from anywhere.

This protocol is similar to the previous one (IMAP) in being responsible to manage to retrieve emails, but they are different in storing the received data, so for the POP protocol the email is downloaded on your personal device and then deleted from the server, which limits accessing your email to one device only where your received data are downloaded, but this could save memory over the server.

The migration process of your email could be performed either by using IMAP or POP protocol, but most frequently the IMAP protocol is used the most as it has more advantages than using POP protocol.

Let’s list some of the differences between using each of these protocols: